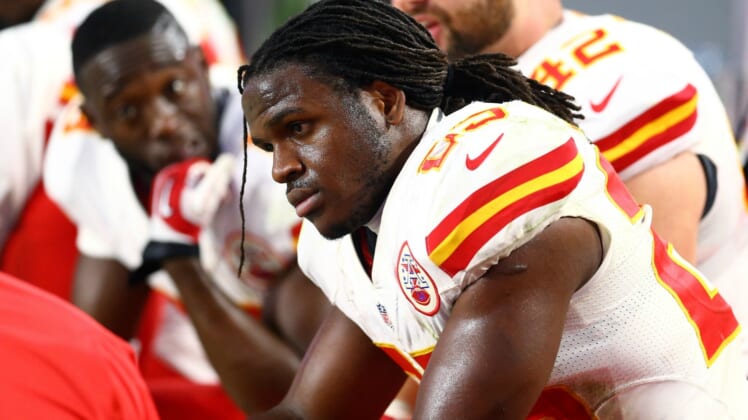 When the Kansas City Chiefs placed running back Jamaal Charles on injured reserve earlier this month, there was hope that he’d be able to return for the playoffs. That can now pretty much be thrown out the window after Charles reportedly underwent surgery on his other knee.

“Jamaal Charles had arthroscopic surgery on his left knee on Monday,” ESPN’s Adam Teicher reported on Thursday. “(He) Previously had his right knee scoped. Had been experiencing problems in both knees.”

The injury-plagued star running back has played in just three games this season, attempting a total of 12 rushes. This comes on the heels of Charles missing the final 11 games of last season with a torn ACL.

At 29 years and and in danger of playing just eight games over a two-year period, it remains to be seen if Charles — once one of the best running backs in the game — will ever be the same.

For the 7-2 Chiefs, this means that Spencer Ware will continue to get a bulk of the touches at the running back position. Ware has put up 896 total yards and three touchdowns in eight games this season.