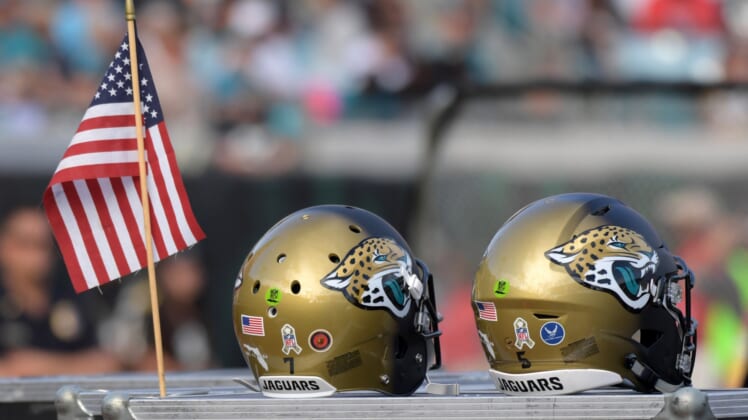 Source: Nick Foles is signing with the #Jaguars.

This has probably been the worst-kept secret around the NFL world over the past couple weeks. Suggestions well before free agency started were that the Jaguars would ultimately sign Foles to replace Bortles.

This is a marked upgrade for the Jaguars under center. Foles, 30, has been the NFL’s equivalent of a closer over the past two seasons in Philadelphia.

He replaced an injured Carson Wentz under center late in the 2017 campaign — ultimately leading the Eagles to the Lombardi Trophy with a win over New England in the Super Bowl.

This past season also saw Foles replace Wentz late in the campaign. He led the team to a playoff win before falling to the New Orleans Saints in the NFC Divisional Playoffs.

The deal is said to be worth a whopping $88 million over four seasons. It’s a clear indication that Jacksonville is out of the quarterback market heading into draft season.