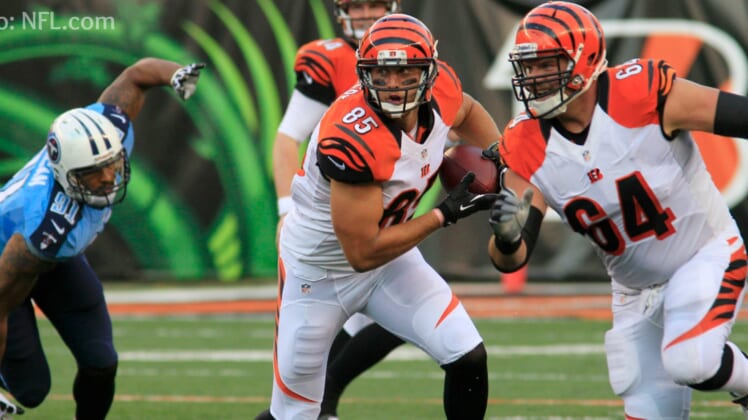 This is great news for Eifert, whose career has so far been mostly defined by season-ending injuries. Last year, however, he was able to play all 16 games for the Bengals, starting four, and hauled in 43 passes for 436 yards and three touchdowns.

When healthy, Eifert has been extremely effective. His 2015 campaign represented the height of his NFL career. During that season, he caught 13 touchdowns in 13 games.

With that being said, if Eifert can avoid the injury bug in 2020, he’ll be a valuable addition to a Jaguars offense that needs production from the tight end position.