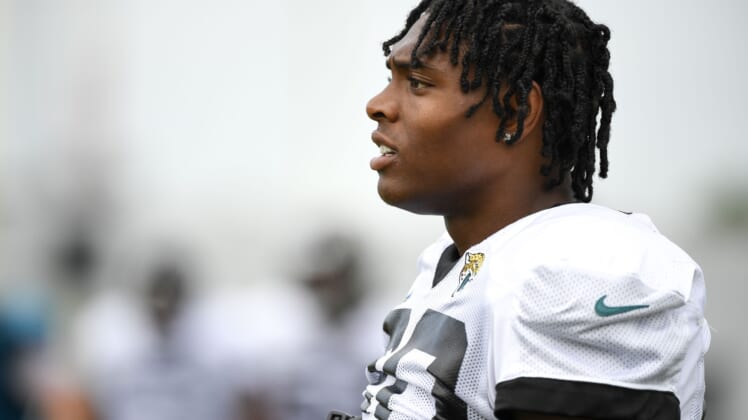 Jacksonville Jaguars Pro Bowl cornerback Jalen Ramsey still wants out of dodge. Shortly after requesting a trade from the team, Ramsey legitimately called in sick on Monday and Tuesday.

Some had speculated that it was Ramsey’s way to force a trade. Others believe he’s not faking it.

Either way, Ramsey will report back to the Jaguars’ facility for practice on Wednesday.

It’s not yet known what this means. The relationship between Ramsey and his Jaguars has been contentious, at best.

That was taken to a whole new level after the cornerback got into a sideline spat with Jaguars head coach Doug Marrone during the team’s season opener.

Jacksonville is said to be demanding a mighty high bounty for one of the game’s best cornerbacks. His return to the facility likely doesn’t change the above-mentioned trade request.