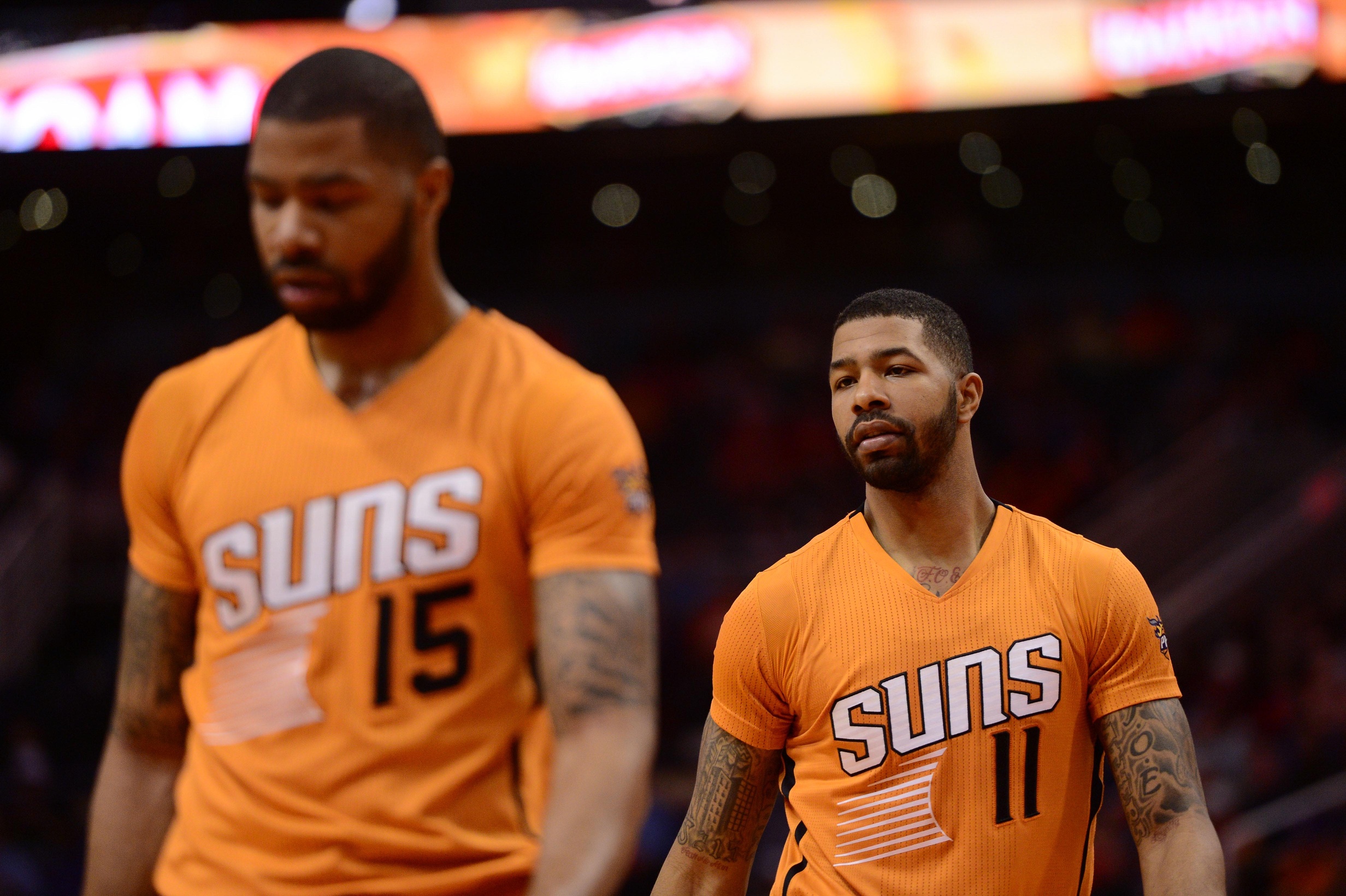 The Rockets are looking for help after a 10-11 start, and forward Terrence Jones has been mentioned as a possible exchange for Morris, sources said. It’s worth noting that the Rockets are denying Jones is being mentioned in any trade talks.

Morris first expressed his desire to be dealt last summer, but the Suns refused to consider such a move at that time. Both sides have tried to patch things up, but following a four-year, $32 million contract extension the team hasn’t seen a big return on their investment.

The Rockets need help up front, but they may be better off waiting until the trade deadline and hope for a better deal, rather than trade one ineffective forward for another. The Suns would want more compensation than Jones , who is averaging 11.4 points, 5.4 rebounds and 1.0 blocks per game. He’s battled numerous injuries and inconsistent play during his three years as a Rocket.

Morris is shooting just 39 percent from the floor and averaging 12.1 points and 5.3 rebounds per game. The Suns, 8-13, gave him a DNP-Coach’s Decision before Sunday’s loss to Memphis. This is usually a sign a team is ready to trade a player.

Morris’ twin brother Marcus currently plays for the Detroit Pistons. He said recently he doesn’t think his brother is happy in Phoenix.

“He just don’t look comfortable,” Marcus Morris said at the time. “He don’t look too excited.”

The Detroit Free Press reported in October the Pistons may have interest in Markieff. The Suns might want to wait a while longer to make a decision, though. The team will have more options as of Dec. 15, when over 100 players who signed new contracts become eligible for trade.