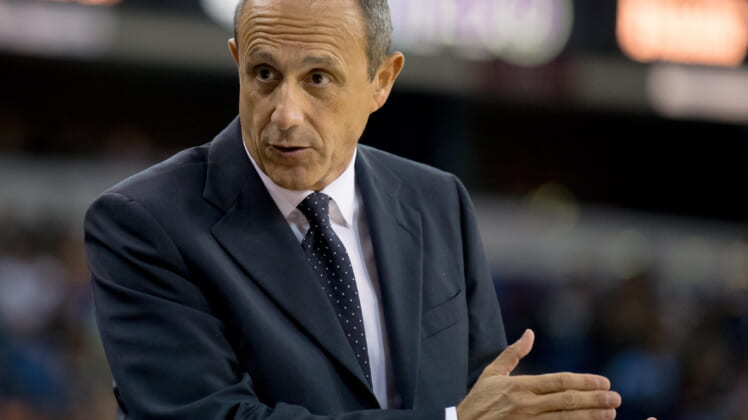 The Charlotte Hornets, having recently signed Mitch Kupchak to be their new general manager, are now focused on finding a new head coach. According to Adrian Wojnarowski of ESPN, San Antonio Spurs assistant and Italian national team head coach Ettore Messina has been granted permission to interview for this vacancy.

As noted by Wojnarowski, Messina and Kupchak have a history together, stemming from their time with the Los Angeles Lakers when Messina was Mike Brown’s consultant.

An accomplished international coach, Messina’s resume spans three decades, going back to 1989 when he became the head coach of Virtus Balogna. He led four teams to the EuroLeague championship, earning EuroLeague Coach of the Year honors twice (2006, 2008).