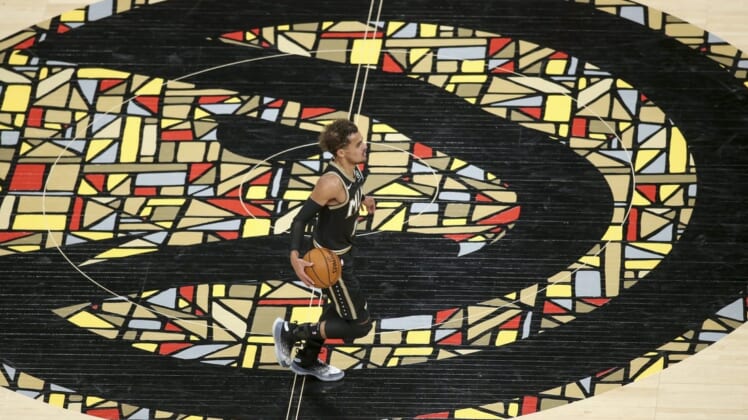 Ahead of what promises to be an active offseason, the Atlanta Hawks will promote Landry Fields from assistant general manager to the team’s GM position, ESPN reported Monday.

Sources told ESPN that the promotion will take effect officially on July 1, the date the NBA begins its new league year.

Fields, who turns 34 in two weeks, will remain under the Hawks’ president of basketball operations Travis Schlenk, who has presided over the front office since 2017.

The former five-year NBA veteran swingman became a scout with the San Antonio Spurs before the 2016-17 season. He spent three seasons in that role before the team named him GM of its G League team in Austin in September 2019. After one year with Austin, the Hawks hired him as assistant GM.

After a solid college career at Stanford, Fields was picked in the second round of the 2010 NBA Draft by the New York Knicks. He put up solid numbers as a rookie in 2010-11 (9.7 points and 6.4 rebounds per game in 82 games, 81 of them starts), the first of his two seasons in New York.

The Toronto Raptors signed Fields to an offer sheet in July 2012 to pluck him from the Knicks after his second season. He played three years in Toronto before sitting out the 2015-16 season with a hip tear.