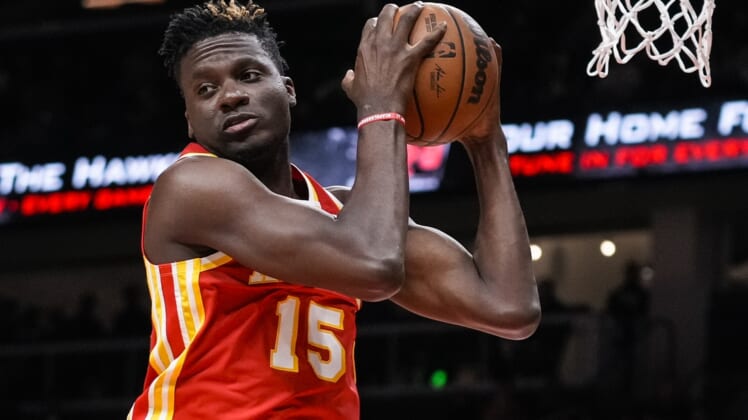 Capela entered the NBA’s health and safety protocols on Tuesday and missed his team’s past two games.

The Hawks still have eight players in the protocols, including star guard Trae Young.