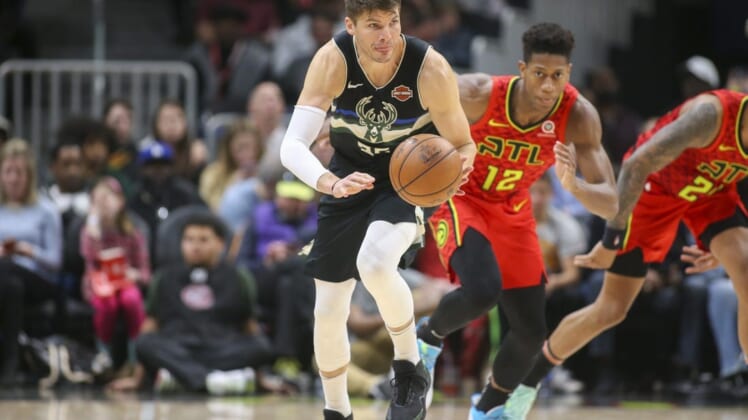 Korver got his first taste of administrative experience with the Brooklyn Nets last season, serving as a player development coach.

The former second-round pick played 17 seasons in the NBA and was in Atlanta from 2012-17. During his four-plus seasons with the Hawks, Korver averaged 10.9 points, 3.7 rebounds and 2.4 assists while shooting 45.2 percent from 3-point range.

Aside from his time with Atlanta, Korver had stints with the Philadelphia 76ers, Utah Jazz, Chicago Bulls, Cleveland Cavaliers and Milwaukee Bucks. In 1,232 career games (423 starts), Korver averaged 9.7 points, 3.0 rebounds and 1.7 assists. He shot 42.9 percent from beyond the arc, which ranks 10th all-time in NBA history.

There has been no word regarding what Korver’s exact duties would be within the organization.