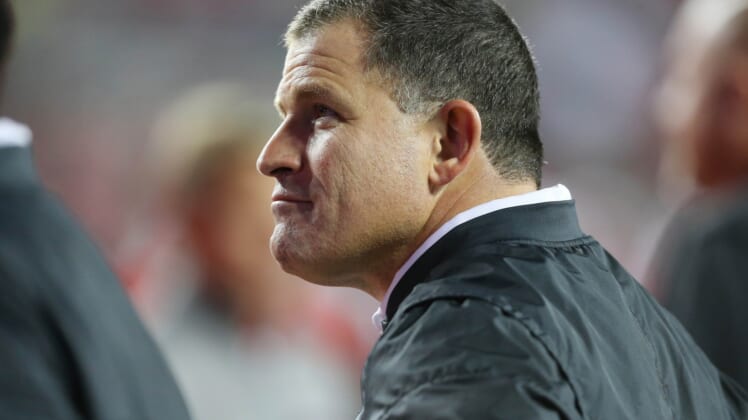 Greg Schiano missed out on the Tennessee head-coaching job, but the Ohio State assistant will have a new job in 2018 after all.

In November 2017, it appeared the former Tampa Bay Buccaneers head coach would take over at Tennessee. However, public backlash led to the school cancelling a press conference, backing out of hiring Schiano and eventually landing Jeremy Pruitt.

According to Barnett, Schiano can be officially hired once Patricia is announced as the Lions head coach.

While this will be Schiano’s first defensive coordinator job in the NFL, he’s a respected mind with plenty of experience on that side of the ball. He was an assistant for the Chicago Bears from 1996-1998 and oversaw the Miami Hurricanes defense in 1999 and 2000 before taking over Rutgers, later earning the Bucs job.