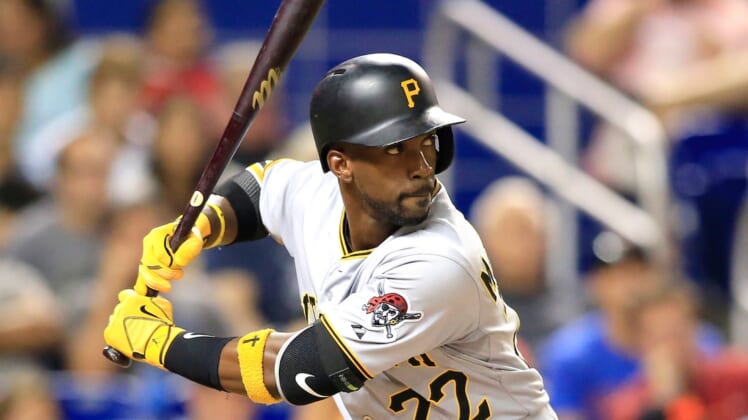 Former NL MVP Andrew McCutchen has seemingly been on the Pittsburgh Pirates’ trade block for some time. But the team has in the past pushed back against the idea of trading him.

Most recently linked to the San Francisco Giants, it now appears that a trade has taken place. According to Ken Rosenthal of The Athletic, Pittsburgh has agreed to send McCutchen to the Giants.

#SFGiants have agreed to acquire Andrew McCutchen from the #Pirates, pending a review of medical records, sources tell The Athletic.

He would join the recently acquired Evan Longoria in forming a more potent middle of the lineup for a Giants offense that was among the worst in the Majors last season. This deal also comes on the heels of Pittsburgh sending ace starter Gerrit Cole to Houston over the weekend.