Giants scratch Alex Cobb prior to game vs. Marlins 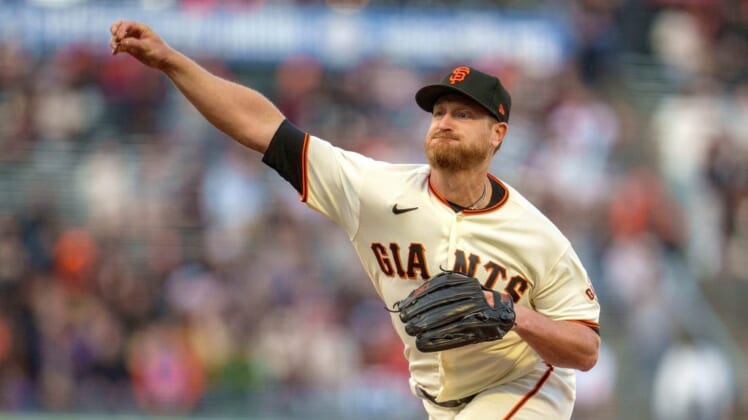 Cobb, 34, is 3-2 with a 5.73 ERA in eight games (all starts) during his first season with the Giants. He allowed two runs on four hits and struck out eight over six innings on Sunday in a no-decision against the Cincinnati Reds.

Cobb is 66-62 with a 3.93 ERA in 182 career games (all starts) with the Tampa Bay Rays, Baltimore Orioles, Los Angeles Angels and Giants.