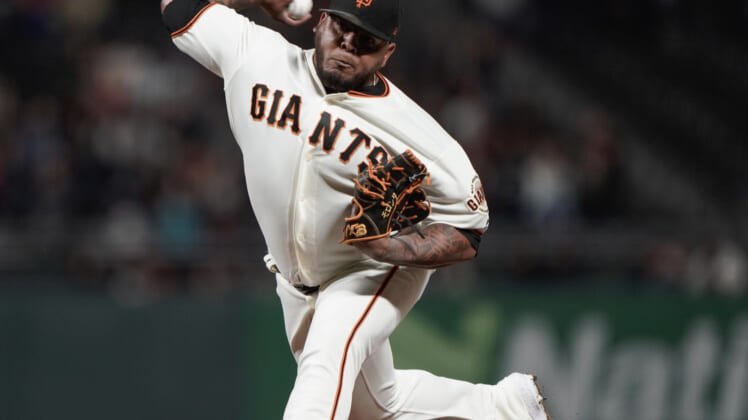 The San Francisco Giants’ shrinking playoff hopes took yet another hit on Sunday with news that one of the team’s most consistent relief pitchers has suffered a serious injury.

According to various reports, Reyes Moronta has suffered a torn right labrum and will miss the remainder of the season.

The 26-year-old righty has pitched to a 2.66 ERA and 1.19 WHIP with 149 strikeouts in 121.2 innings over the past two seasons. He’s been among the best relievers for the Giants during that span.

This comes on the heels of San Francisco dropping seven of its past 10 games to fall seven games out of the final wild card spot in the National League.