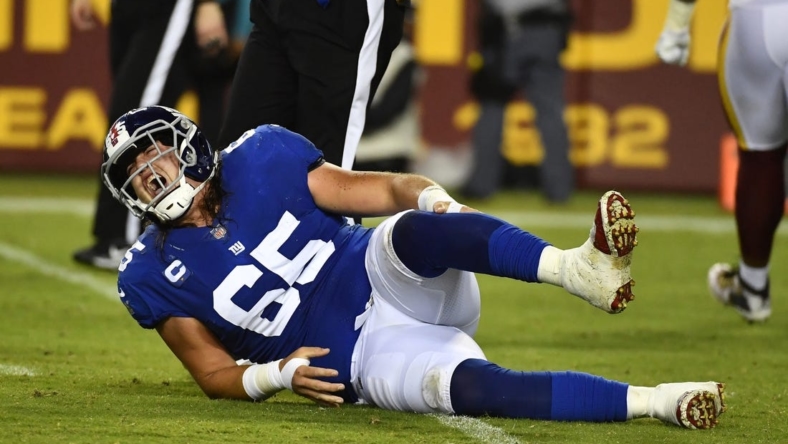 Gates, who recently told ESPN he was “feeling great,” is on the physically unable to perform list. The team opened his practice window three weeks ago.

His long road to recovery included seven surgeries after fracturing his left fibula and tibula during a Week 2 loss at Washington on Sept. 16, 2021. A setback this spring forced the rod in his leg to be removed.

The Giants (6-1) bring a four-game win streak into their Week 8 game Sunday against the host Seattle Seahawks (4-3). New York has a bye in Week 9.