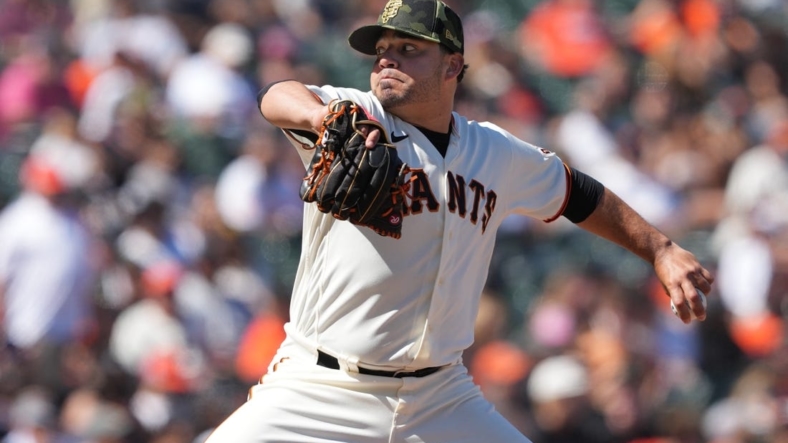 Alvarez, 33, hasn’t pitched since mid-June. He had two stints on the injured list, including one for elbow inflammation that turned out to be a strain of his ulnar collateral ligament (UCL), per the report.

Alvarez is expected to seek more opinions before making a decision.

He was 2-1 with a 5.28 ERA in 21 appearances for the Giants, last pitching June 11 against the Los Angeles Dodgers. He earned his first and only save of the season.