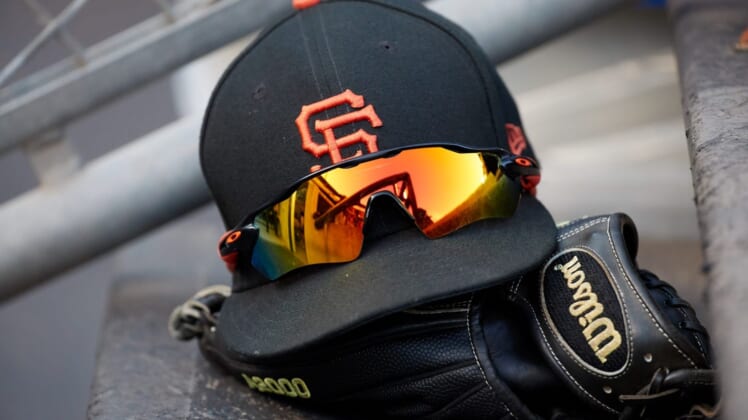 The San Francisco Giants will celebrate their 2010 World Series win without Aubrey Huff, who was a key member of that championship team.

This news comes by way of Steve Berman and Dan Brown of The Athletic, who broke the story Monday night.

“Earlier this month, we reached out to Aubrey Huff to let him know that he will not be included in the upcoming 2010 World Series Championship reunion. Aubrey has made multiple comments on social media that are unacceptable and run counter to the values of our organization. While we appreciate the many contributions that Aubrey made to the 2010 championship season, we stand by our decision,” the Giants said in a statement emailed to The Athletic when asked specifically if Huff would be invited to the reunion.”

The comments referenced by the Giants caused quite an uproar, as Huff “joked” about kidnapping Iranian women back in January and also tweeted the following last November.

Huff isn’t happy about being excluded from the team’s World Series celebration.

“Quite frankly, shocked. Disappointed. If it wasn’t for me, they wouldn’t be having a reunion,” Huff said. “But if they want to stick with their politically correct, progressive bull****, that’s fine.”

No doubt, all of this will generate plenty of talk around the water cooler come Tuesday morning.