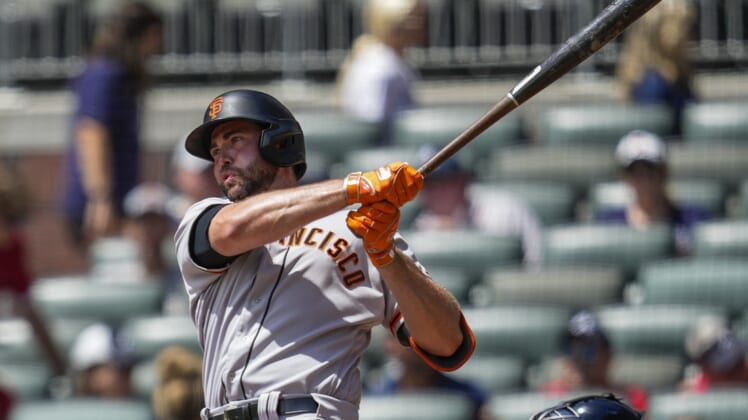 The deal, which includes a third-year club option, buys out his final two years of arbitration and potentially his first season of free agency in 2024.