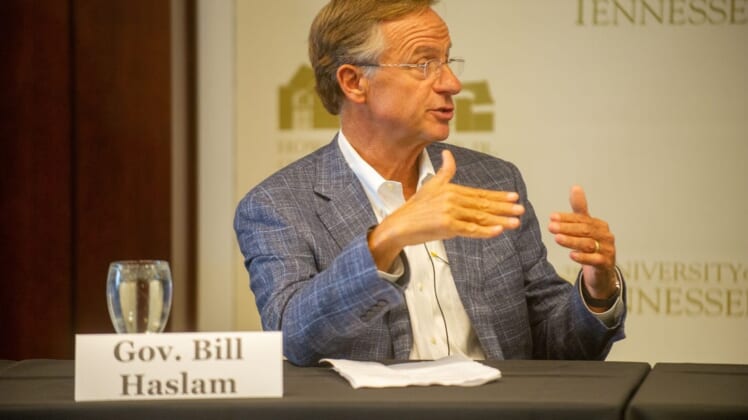 Former Tennessee governor Bill Haslam is expected to become the majority owner of the Nashville Predators over an unspecified period of time, Sportico reported.

Haslam, 63, served as governor of Tennessee from 2011-19. His brother Jimmy owns the NFL’s Cleveland Browns.

Per Forbes, Bill Haslam has a net worth of $2.3 billion and the Predators’ franchise is worth $600 million.

The Predators began play in the NHL during the 1998-99 season. Founding owner Craig Leipold sold the team to the current ownership group for $175 million in 2007.