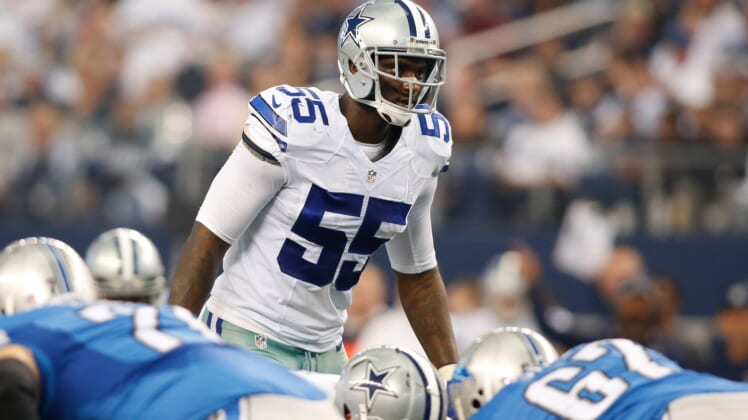 Rolando McClain was reinstated back in August after being suspended for three seasons due to substance-abuse problems. Now he’s been suspended indefinitely once again.

Field Yates of ESPN shared that McClain has been suspended indefinitely again by the NFL.

McClain hasn’t played in the NFL since the 2015 season. A former No. 8 overall pick out of Alabama by the Oakland Raiders, he was very good initially as a pro but quickly spiraled in his third season, which resulted in him ultimately being waived by the Raiders.

Then, in 2013, he signed with Baltimore, only to “retire” at the age of 23. A year later, he unretired and was traded to Dallas, where he played in 24 games over two seasons before his off-field issues led to multiple suspensions.