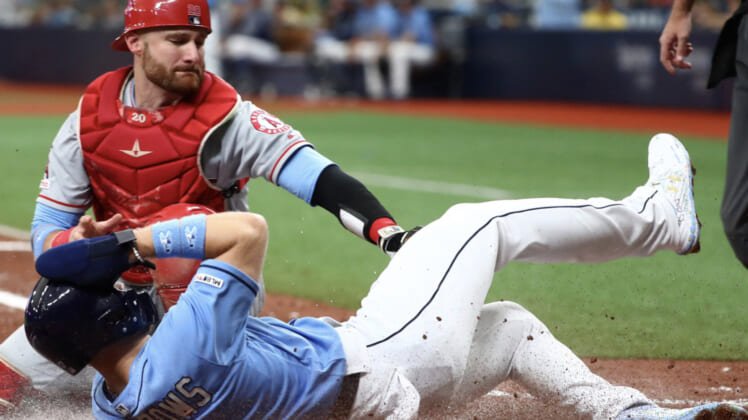 The Chicago Cubs desperately needed some depth behind the backstop after starting catcher Willson Contreras went down with a hamstring injury recently.

According to Jon Heyman of MLB Network, Chicago has found that in the form of former All-Star catcher Jonathan Lucroy.

Lucroy, 33, was surprisingly designated for assignment by the Los Angeles Angels late last week. Sure he’s hitting only .242 with a .310 on-base percentage this season, but the veteran can call games with the best of them.

It’s going to be needed with Chicago in the midst of both the NL Central and wild card race. The team entered Wednesday’s matinee with the Oakland Athletics at 61-52 and 2.5 games ahead of the St. Louis Cardinals in the division.