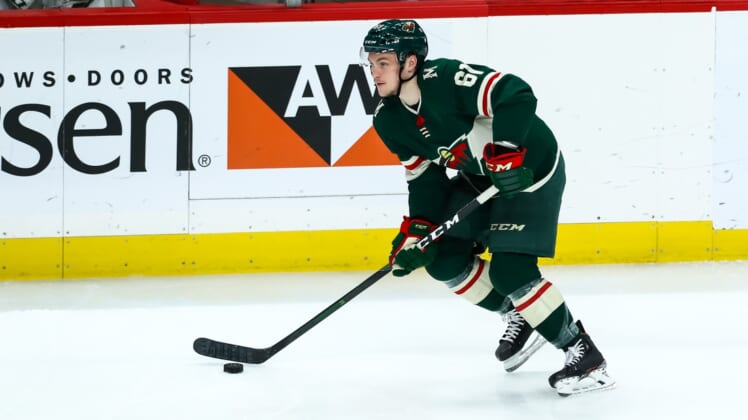 The Philadelphia Flyers acquired defenseman Brennan Menell from the Toronto Maple Leafs on Wednesday in exchange for future considerations, according to a report from ESPN.

Menell, 24, appeared in five games with the Minnesota Wild during the 2019-20 campaign. He has appeared in 20 games this season for the AHL’s Toronto Marlies, registering one goal and four assists in 20 games.

The 5-foot-11 Minnesota native also has 15 penalty minutes and a minus-6 rating for the Marlies this season.

Although the NHL trade deadline was Monday, Menell will be able to play this season for Philadelphia’s AHL affiliate, the Lehigh Valley Phantoms.

Want to know when the Flyers play next? Check out NHL Games Today on Sportsnaut.