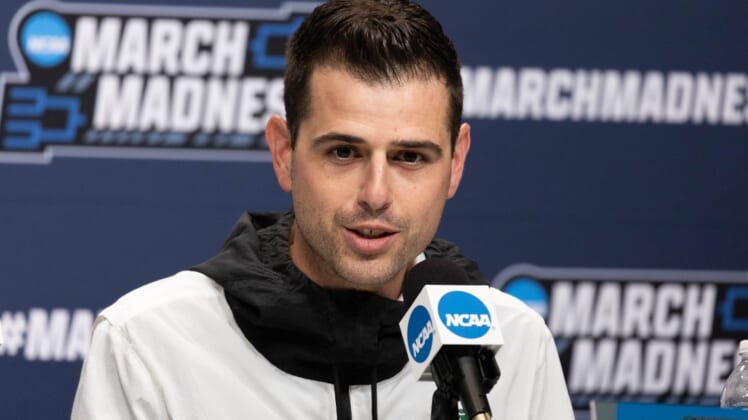 The Gators (20-13) play a second-round game at Xavier (19-13) in the National Invitation Tournament on Sunday. They defeated Iona, 79-74, in the first round with assistant Al Pinkins as interim head coach.