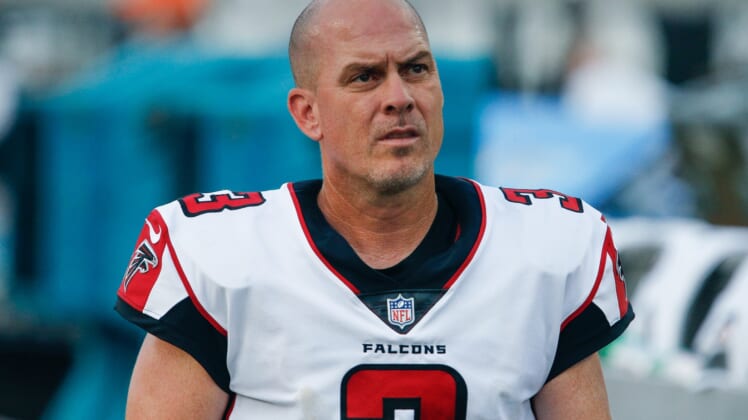 The Atlanta Falcons are going back to their past in hopes of fixing a summer-long kicking issue.

According to ESPN’s Adam Schefter, Atlanta has signed the 44-year-old Matt Bryant to hold down the duties for the 2019 season.

Bryant started his career as a member of the New York Giants back in 2002. He’s played with five teams over the course of a 17-year year career, including with these very same Falcons from 2009-18.

Atlanta’s decision to sign Bryant came after a multitude of kickers failed in an attempt to replace him during the spring and summer.

If the Falcons were to somehow make the playoffs, it would mean that Bryant has kicked in parts of three decades in the NFL.

That might not be Adam Vinatieri level stuff, but it comes close.