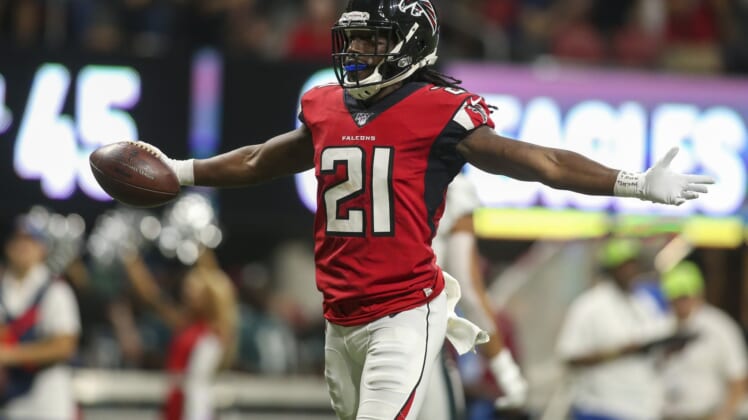 The Atlanta Falcons defense, which has been decimated by injuries this season, took another blow on Sunday. Pro Bowl cornerback Desmond Trufant suffered a broken forearm against the Carolina Panthers and will miss the remainder of the season.

According to NFL Network’s Ian Rapoport, Trufant will undergo surgery to repair the injury this coming week.

Trufant, a Pro Bowl corner in 2015, ranked third in the NFL with four interceptions and recorded seven pass deflections across nine games.

The 29-year-old also missed time this season with a toe injury before returning on Nov. 17 against the Panthers. The veteran’s absence will be a blow for a secondary that has struggled to stop opposing quarterbacks throughout the season.