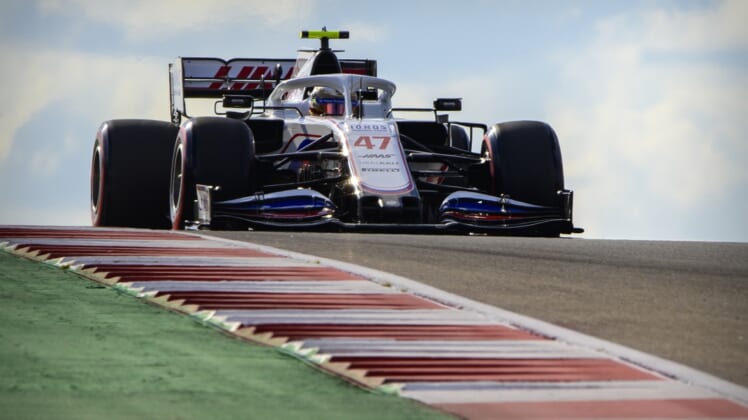 F1 has been in negotiations with Las Vegas and Nevada officials for months with an eye toward holding an annual race in and around the Las Vegas Strip. The race will be officially announced in the coming weeks.

It will mark the third U.S.-based race on the F1 circuit. Austin, Texas, has hosted a race since 2012 and a new event in Miami will debut this May.

F1 executives have also shown interest in New York as a fourth American venue, per the report. F1 CEO Stefano Domenicali told Sky Sports the circuit could be interested in going to Africa, the only continent without an F1 race yet.

The sport has enjoyed growing popularity in the U.S., in part due to a Netflix docuseries produced in collaboration with F1 called “Formula 1: Drive to Survive.”