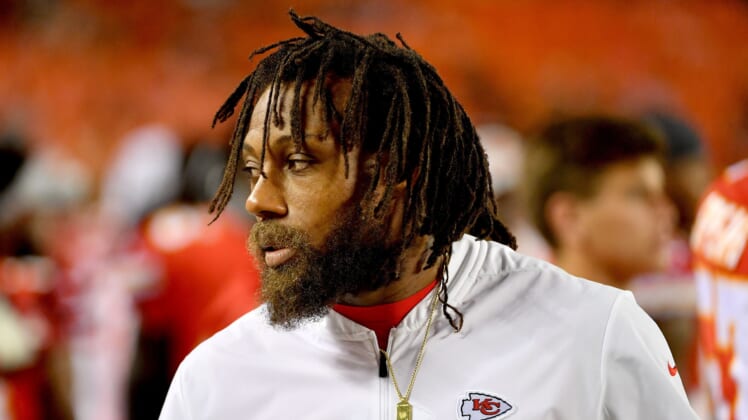 The Kansas City Chiefs have been hopeful that safety Eric Berry would return early this season, now that plan may reportedly be delayed due to bone spurs in his heel.

According to Mike Garafolo of NFL Network, Berry is suffering from Haglund’s deformity, which is a bone spur that digs into the Achilles.

During the segment on Good Morning Football, Garafolo passed along how NFL Network analyst and former player Shaun O’Hara described the injury.

“I spoke to him this week. He said it is extremely painful. He actually used a more colorful word that I won’t use here. It’s just something that continues to irritate the area. Some guys have been able to play with it—you get a shoe here or there, you can adjust,” Garafolo said, via The Kansas City Star. “But that’s what’s going on. It’s going to be a pain management thing. It’s not like this thing will tear the Achilles necessarily. A lot of these cases don’t result in a tear, but that’s why with Berry right now, he has not played, and they’ve been doing OK. That’s going to allow them a little bit more patience with Berry, but it is extremely painful.”

Berry is doubtful to play in Monday’s game against the Denver Broncos. While it appears Berry is closer to a return than a few weeks ago, this is clearly an issue of pain management and will be something the team monitors throughout the season.