Report: Eight teams in the mix to sign Tom Brady 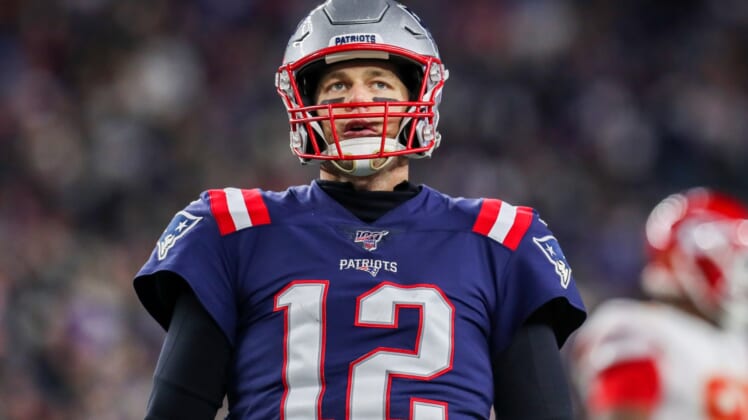 Tom Brady is entering the offseason as the most coveted free-agent quarterback on the market. As the market heats up for the future Hall of Famer, eight NFL teams are reportedly in the mix to sign Brady.

ESPN’s Jeff Darlington appeared on “Get Up” on Wednesday and said eight NFL general managers confirmed they are in the hunt to pursue Brady this offseason.

“I have spoken to executives with eight different teams that are at the very least monitoring Tom Brady’s free agency,” Darlington said on ESPN, via NBC Sports. “They are going down this list having internal discussions right now saying, ‘Is this the right fit for our organization?’ “

While the interest level in Brady among those teams is varied, Darlington added that at least four of them would want to sign him immediately if it was allowed. The opportunity to add a legendary talent with six Super Bowl rings and years of coming through in the clutch is a rare gift for numerous NFL teams. Given the impact Brady can have, these NFL teams should certainly be involved.

While a return to New England once seemed certain, there’s reportedly a very real chance that Brady now leaves. While we’re still a few weeks away from a decision, it will send shockwaves through the NFL when it ultimately happens.