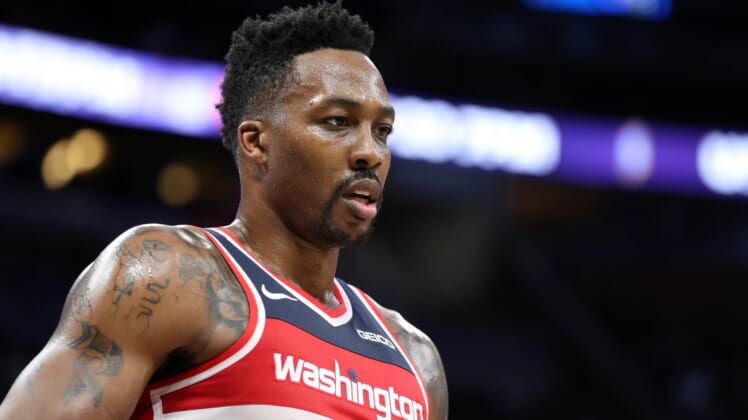 The Washington Wizards won’t have Dwight Howard for roughly two months, as Shams Charania of The Athletic reports he’ll undergo back surgery.

The surgery is to repair damage in his lower back, specifically the L4/L5 discs in his spine, with the hope that he’ll be able to return in eight weeks, per the report.

Dwight Howard is undergoing surgery on L4/L5 discs in his spine and hopeful of return within eight weeks, league sources said. https://t.co/fF9j6vBrRz

This is not the first time that a back injury has caused Howard to miss significant time. It’s been a lingering issue for years and has kept him out of most of the current season.

Playing in just nine games this year, Howard has averaged 12.8 points and 9.2 rebounds per contest.