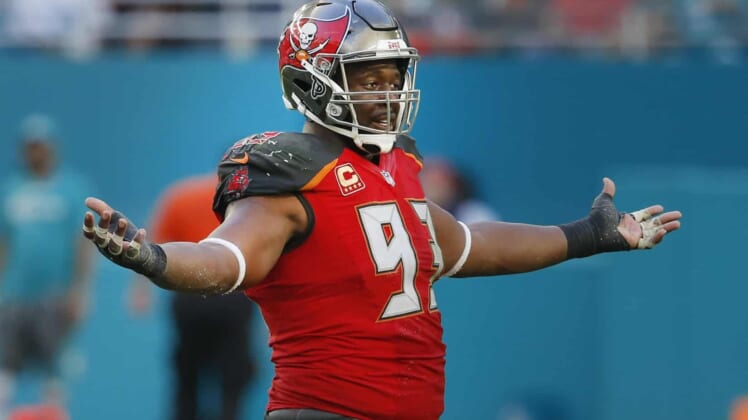 Newly released Pro Bowl defensive tackle Gerald McCoy does not look like he will be a free agent for too long.

The Cleveland Browns look to be the first team on McCoy’s list of franchises he reportedly plans to visit.

It is mentioned that other interested teams in this former Tampa Bay Buccaneers All-Pro include the Carolina Panthers and Cincinnati Bengals.

Though, these franchises might not get their chance if a deal is struck between Cleveland and McCoy first. After all, the two sides shared a mutual interest after McCoy’s release.

If so, McCoy would join an up-and-coming Browns teams that is quickly becoming very trendy and has added some major talent this past offseason.

McCoy last produced 28 combined tackles and six sacks with the Buccaneers in 2018.