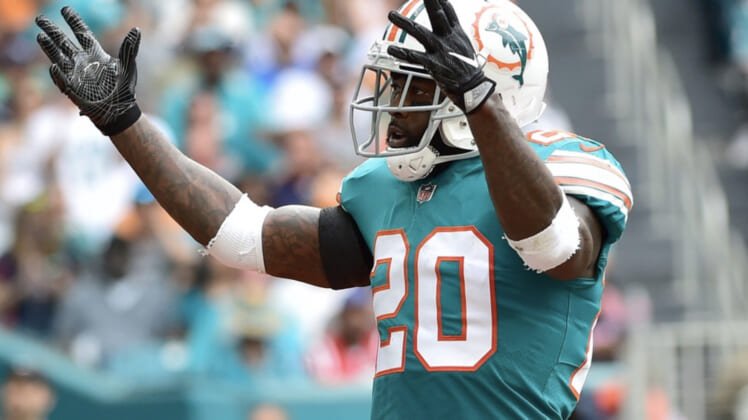 The Miami Dolphins are reportedly set to release two-time Pro Bowl safety Reshad Jones in a cap-saving move ahead of free agency, per ESPN’s Adam Schefter.

Per Schefter, the move will become official on March 18, and will save the Dolphins $5.3 million against the cap.

Because of his cap hit, Jones was seen as a potential trade candidate, but that didn’t happen.

Jones is a dynamic playmaker who has spent his entire 10-year career in Miami. Last season, he only played in four games before ending up on injured reserve. The season before, however, Jones had three interceptions, a touchdown and played in 14 games for the Fins.

A ball-hawking safety with 21 interceptions and four pick-sixes throughout his career, the 32-year-old should have no problem finding work with a new team.