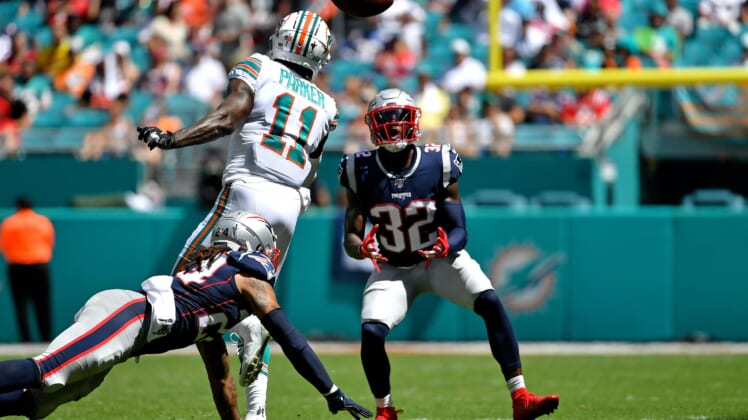 The Miami Dolphins hired Brian Flores as head coach hoping he could build the organization to one day become a consistent winner like the New England Patriots. To do that, Flores will reportedly be targeting many of his former Patriots’ players in free agency.

Miami has holes all over its roster, but the offensive line and defense are glaring weaknesses. Karras could fill the void at center in Miami at an affordable price. Meanwhile, Thuney would be extremely costly, but the Dolphins are flush with cap space and he could be the perfect addition.

Flores, who worked on the Patriots’ staff from 2004-’18, is very familiar with Van Noy, Ryan and McCourty. While Ryan spent the past three seasons with the Tennessee Titans, he is reportedly open to reuniting with Flores in Miami.

The Dolphins are certainly far away from becoming an NFL contender, but Flores proved himself as a good coach this past season and he’ll have plenty of more talent to work with next season.