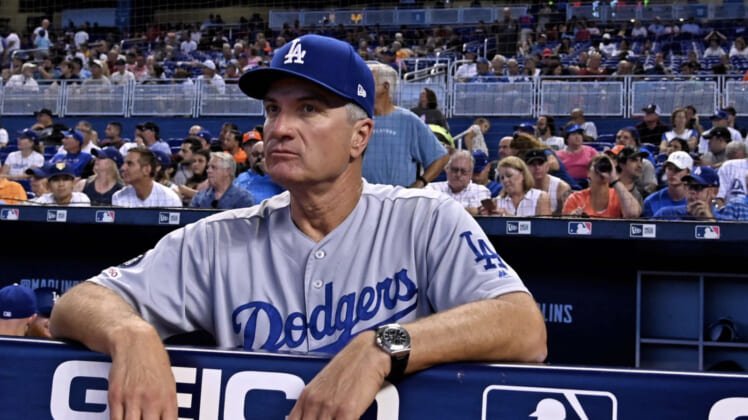 The San Francisco Giants could potentially turn to a familiar face to replace the soon-to-be retired Bruce Bochy as manager.

According to this report from Jon Heyman of MLB Network, Los Angeles Dodgers bench coach Bob Geren is a candidate for the job.

As Heyman notes, Geren has a relationship with Giants President Farhan Zaidi dating back to their days together with the A’s and Dodgers.