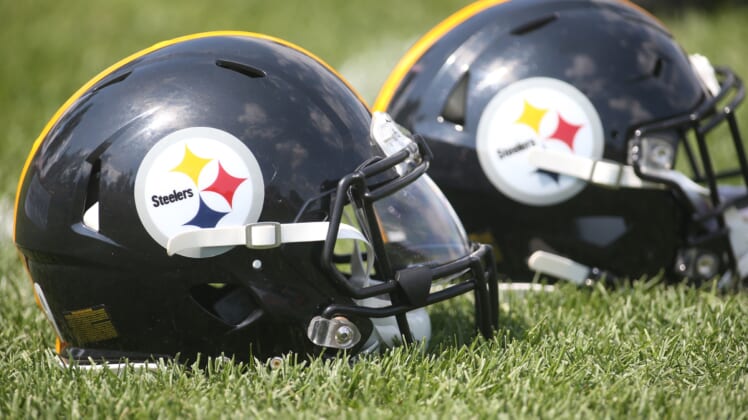 The Pittsburgh Steelers have reportedly agreed to a deal with fullback Derek Watt, who is the brother of outside linebacker T.J. Watt.

Ian Rapoport shared the news of this Watt family reunion on Tuesday.

Watt is a former sixth-round pick out of Wisconsin who spent the first four years of his NFL career as a member of the Los Angeles Chargers. He’ll likely be an integral part of Pittsburgh’s rushing attack as a lead blocker in 2020, but with 19 career carries don’t expect him to do a whole lot more than that.

Given how Bill O’Brien has been in such a giving mood lately trading away his top player, perhaps the Steelers should get on the horn with the Houston Texans about landing the third Watt brother in a trade this offseason.