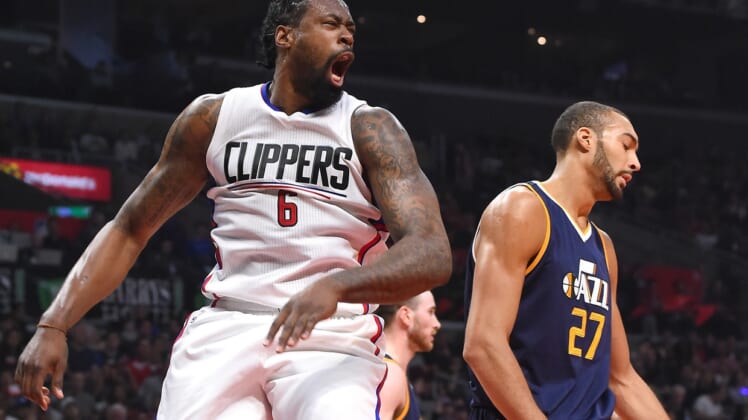 After it initially seemed as if center DeAndre Jordan would exercise his contract option for $24.1 million with the Los Angeles Clippers, the 29-year-old center has chosen to become a free agent.

According to Adrian Wojnarowski of ESPN, the longtime Clippers big man will become an unrestricted free agent this weekend. He immediately becomes one of the best big men available in this year’s free agent class.

Jordan will become an unrestricted free agent, and pathway has been cleared to negotiate a deal with the Dallas Mavericks. https://t.co/B2vcb5xipA

The Dallas Mavericks are the heavy favorites to land Jordan, just a few years after he spurned Dallas at the last minute and re-signed with Los Angeles.

An All-Star center last season, Jordan averaged 12.0 points, 15.2 rebounds and 1.5 assists per game in his final season with the Clippers.

As a result of Jordan’s decision, the Clippers will now lose their starting center without any potential return.