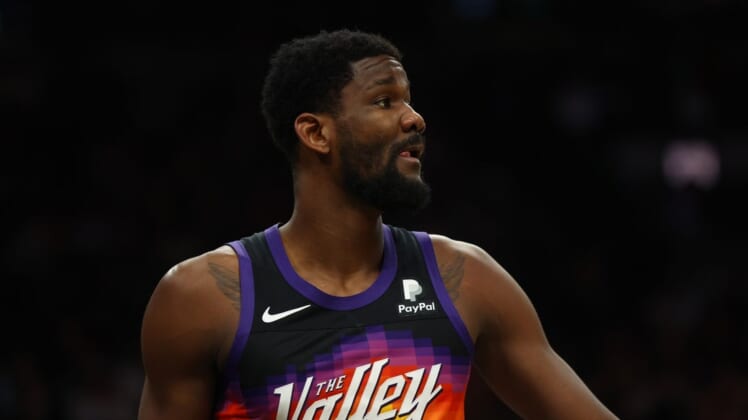 That effectively puts the ball in the court of the Phoenix Suns. They have two days to match that offer — the largest in NBA history — or allow the No. 1 pick of the 2018 NBA Draft to walk without compensation.

The offer sheet for Ayton surpasses the one for forward Otto Porter Jr. in 2017. Porter was presented with a four-year, $107 million deal with the Brooklyn Nets in 2017, only to see the Washington Wizards match that offer.