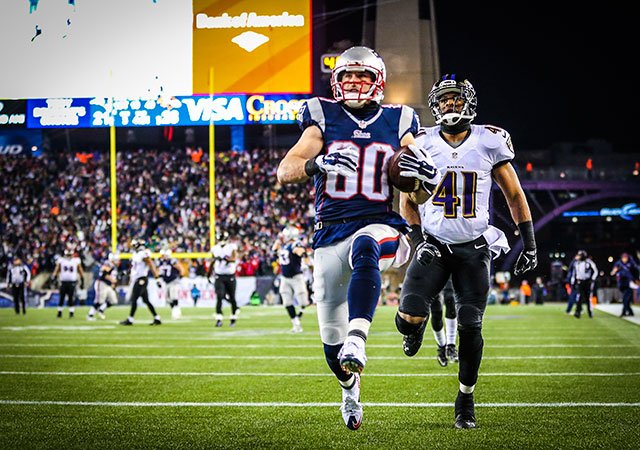 Danny Amendola is staying in the AFC East… expected to sign with Miami Dolphins per source.

It was always a long shot that Amendola, 32, would remain with the Patriots. They’re not in the business of overpaying for their own free agents and have younger options currently on the roster.

In helping New England overcome the loss of Julian Edelman this past season, Amendola recorded 61 receptions for 659 yards and two touchdowns. He will immediately take over as the Dolphins’ top slot receiver now that the team traded the above-mentioned Landry to Cleveland.