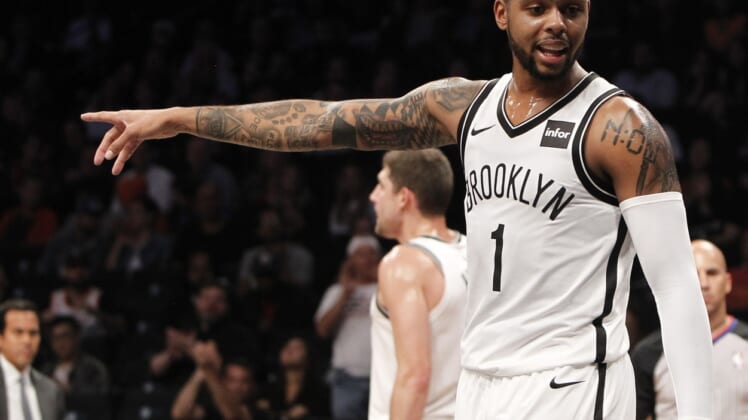 Russell has been very impressive so far in the early season since being traded from Los Angeles to Brooklyn. He’s averaging 20.9 points, 5.7 assists, 4.7 rebounds and one steal per contest. He’s also been a huge reason why Brooklyn sports the No. 3 ranked scoring offense in the Association.

If he’s forced out of action for an extended period of time, Brooklyn will be hard pressed to replace his production, especially with Jeremy Lin out as well.