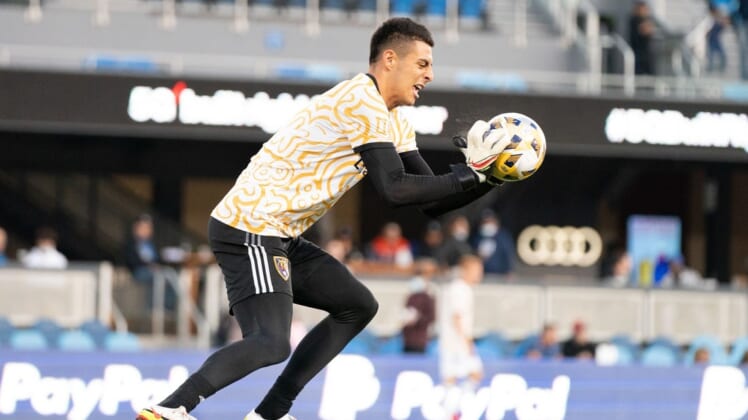 Per reports, the trade would include an undisclosed amount of General Allocation Money with a possibility for more should the Mexican re-sign with D.C. United.

Ochoa, whose contract concludes at the end of this season, hasn’t appeared in a match for Real Salt Lake in 2022. He has been training away from the team.

The 21-year-old started all 25 games in which he appeared for Real Salt Lake last season.

Ochoa will challenge Rafael Romo for the starting job with D.C. United after the latter replaced Bill Hamid. The injured Hamid underwent hand surgery on June 30.