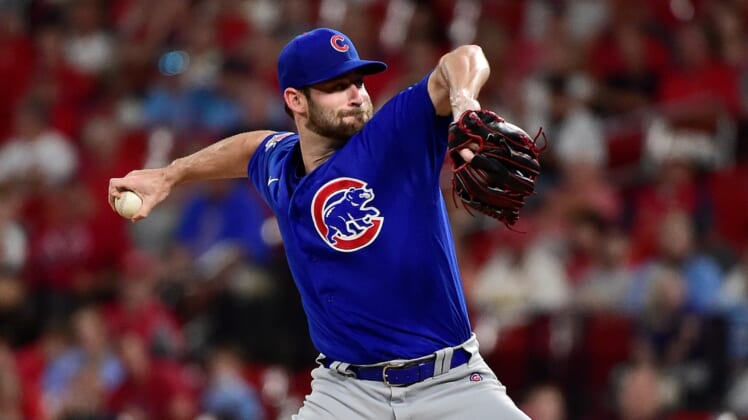 The Chicago Cubs traded right-hander Cory Abbott to the San Francisco Giants on Thursday for cash considerations, per multiple outlets.

Chicago drafted Abbott in the second round in 2017 out of Loyola Marymount.