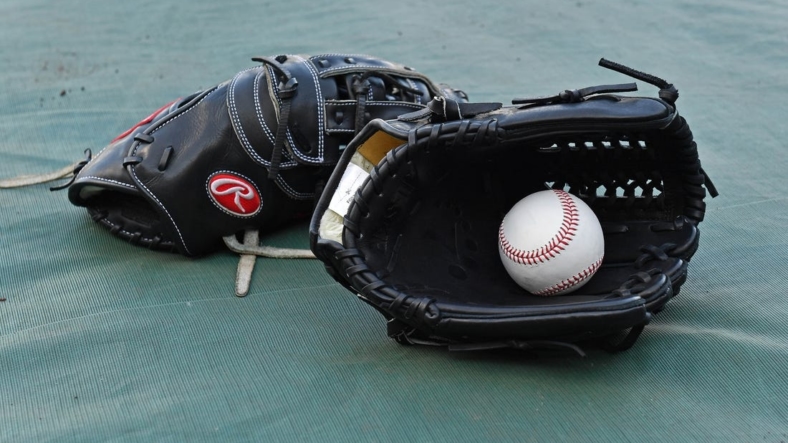 Now that Major League Baseball has declared Cuban right-hander Luis Morales a free agent, the 19-year-old is expected to receive a record-breaking bonus for a pitcher from the international bonus pool, ESPN reported Friday.

MLB teams can sign Morales as of Sept. 7, but with most of the international signing money for this period also paid out, he isn’t expected to sign until Jan. 15 when the next signing period opens, per the report.

The Oakland Athletics appear to be the front-runner to sign Morales, who defected from the Cuban national U-23 team last September in Mexico City.

Teams traveled there earlier this year to watch Morales, who has a fastball that can reach 99 mph to go with a changeup and breaking ball.

The Tampa Bay Rays gave another Cuban right-hander, then 16-year-old Sandy Gaston, $2.61 million in 2018, which ESPN said was a record. The 20-year-old pitches for Single-A Charleston.