Report: Cowboys made a huge offer to the Jets for Jamal Adams 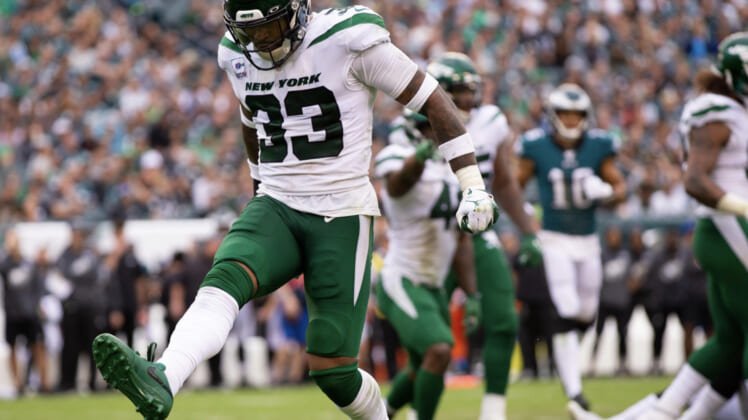 The Dallas Cowboys tried like heck to pry third-year Pro Bowl safety Jamal Adams away from the New York Jets ahead of Tuesday’s trade deadline.

While it never came to fruition, we now have updates regarding what the Cowboys offered.

According to NFL Media’s Jane Slater, Dallas dangled a first and third-round pick in the direction of the Jets.

Slater’s colleague, Ian Rapoport, noted that New York was looking for a first rounder and two second-round picks. That was obviously too steep for the Cowboys.

For what it’s worth, Adams took to social media on Tuesday to note that he did not request a trade. The former top-10 pick also called the Jets out for going behind his back in shopping Adams.

That’s not necessarily the case. Jets general manager Joe Douglas noted after the deadline passed that he did not make any calls about his players. Rather, the first-year exec took some calls.

Either way, this will likely lead to some drama as the one-win Jets navigate through what remains of another lost season in Jersey.