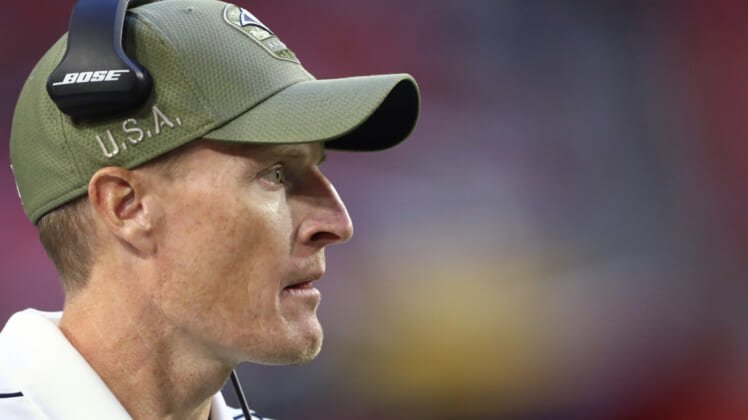 Fassel, 45, is largely considered one of the best coordinators in the game. He’s served in that role with the Rams since 2012, helping build budding careers for specialists Greg Zuerlein and Johnny Hekker.

Fassel also served as the interim head coach of the Rams back in 2016, posting a 0-3 record after the team fired Jeff Fisher.

Make no mistake about it, this is an absolutely huge hire for America’s Team.