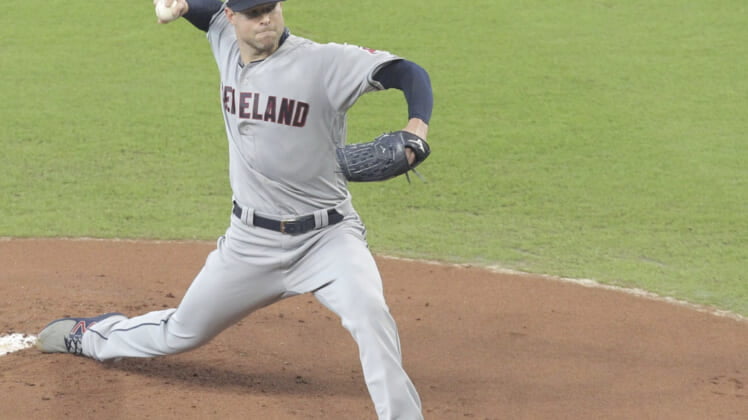 Los Angeles Dodgers ace Clayton Kershaw could soon be getting another former Cy Young winner to team up with this coming season.

Having already been linked to multiple Cleveland Indians starting pitchers, the Dodgers are said to be interested in Corey Kluber. More than that, Jon Morosi of the MLB Network is reporting that trade talks surrounding Kluber have intensified during the Winter Meetings in Las Vegas.

It remains somewhat surprising that the Indians have Kluber on the block. The team earned another AL Central title last season, and the 32-year-old starter was one of the primary reasons for said success.

Making matters more interesting is the fact that Kluber is owed just $17 million. That’s pennies on the dollar in comparison to today’s top-end starting pitching market.

Any deal for Kluber would require a huge return. The good news here is that Los Angeles has numerous young players and a deep farm system. It can make a trade would should the team’s interest in Kluber intensity.