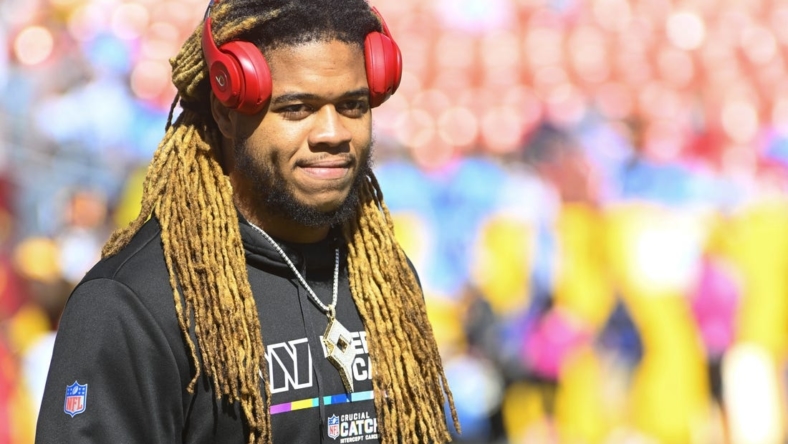 The news comes one year and one day after Young tore his right ACL and MCL in a game against the Tampa Bay Buccaneers.

Young, 23, began the season on the physically unable to perform list and was designated to return to practice on Nov. 2, opening a 21-day window for his return to the active roster.

The Commanders (5-5) had hoped to have Young back for Monday night’s 32-21 victory at Philadelphia but he was still not practicing at full speed, according to defensive coordinator Jack Del Rio.

“We won’t play him unless we feel he’s ready to roll,” head coach Ron Rivera said Saturday. “There are some things he’s not comfortable doing. … You can see his frustration because he wants it to happen now.”

The No. 2 overall pick in the 2020 draft, Young had 7.5 sacks that season and was named Defensive Rookie of the Year and a Pro Bowl selection. He had 1.5 sacks in nine games last season before his knee injury.