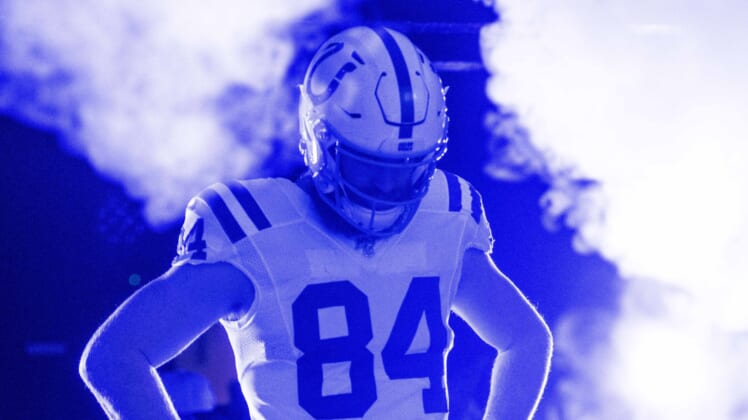 The Indianapolis Colts are taking care of a core piece in their offense, reportedly signing tight end Jack Doyle to a three-year extension.

According to NFL Network’s Ian Rapoport, Doyle is set to sign the three-year contract worth more than $21 million in additional money and offers him the chance to make $24 million.

Doyle is coming off his best game of the season with six receptions for 73 receiving yards and a touchdown. He’s stepped into a larger role with Eric Ebron on injured reserve, allowing Doyle to become a focal point of the passing game.

Now with contract talks behind him and his future with the Colts established, Doyle can focus on putting up big numbers against the Tampa Bay Buccaneers in Week 14.