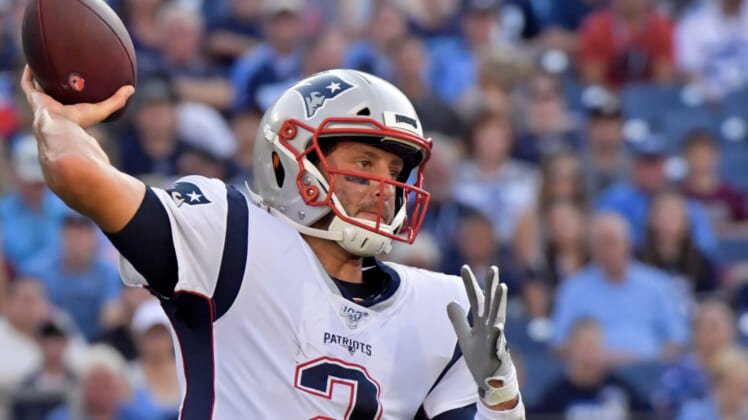 The Indianapolis Colts are more than fine heading into the season with Jacoby Brissett as their starting quarterback following Andrew Luck’s retirement.

Though, they need a veteran backup behind Brissett as the season opener nears. Already having met with Brock Osweiler and others over the past week, Indianapolis is set to sit down with veteran Brian Hoyer.

Of those bandied about, Hoyer might very well be the best option. The 33-year-old quarterback has started 37 games in 10 NFL seasons. He actually opened the 2017 season as the starter in San Francisco.

Hoyer’s experience could act as a bridge between Brissett and young quarterback Chad Kelly, who is starting the season on the NFL’s suspended list.