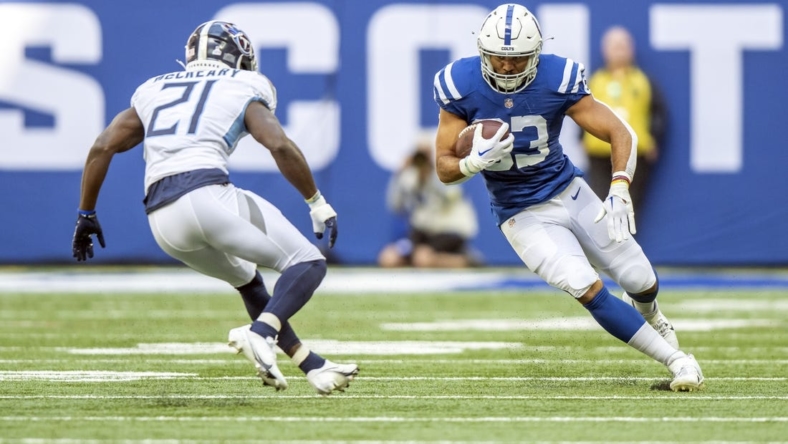 Leonard had the surgery after several evaluations, per the report. He was placed on injured reserve last Friday due to ongoing issues with his back. Leonard reportedly experienced a setback in practice Wednesday.

The three-time All-Pro selection, who formerly went by Darius Leonard, had back surgery in the offseason and had yet to fully recover. He played in just three games this season, starting one, and recorded 11 tackles and one interception.

His back trouble has caused nerve issues in his left leg, where he recently said a nerve “still isn’t firing.”

Leonard also suffered a concussion and a broken nose in Week 4 – his first appearance of the season – after colliding with a teammate. He missed three games before returning for the Colts’ Week 8 and 9 losses to the Washington Commanders and New England Patriots, respectively.