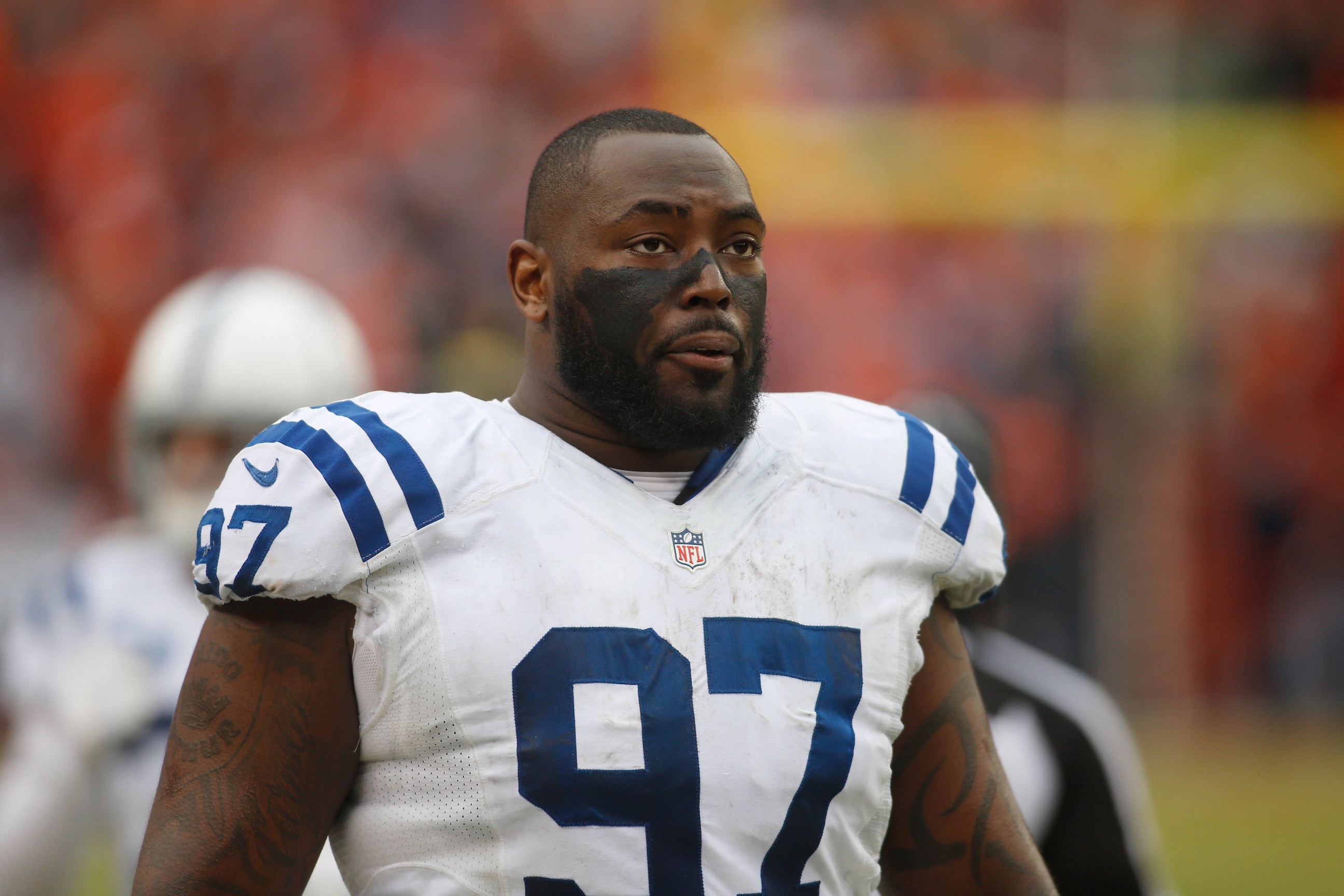 While this is the first time Jones has been suspended for PEDs, it is a bit mind-boggling considering what’s been happening with his family.

Earlier in July, Arthur’s little brother, Jon, had to pull out of a UFC 200 bout with Daniel Cormier for the light-heavyweight championship due to another failed drug test.

Jon was on estrogen blockers — a substance that you need to take if you’ve ruined your ability to produce testosterone naturally after taking Anabolic steroids for some time.

Then you have Chandler Jones, who got caught up in a weird situation regarding synthetic marijuana. Leading to his subsequent trade from the New England Patriots and to the Arizona Cardinals.

This most-recent news surrounding the Colts defensive lineman sums up a bad year for the Jones family.

As it relates to Arthur Jones, he missed the entire 2015 season with an ankle injury. This came a year after Jones played in just nine games with Indianapolis. He’s entering the third year of a $33 million contract that takes him through the 2018 season.