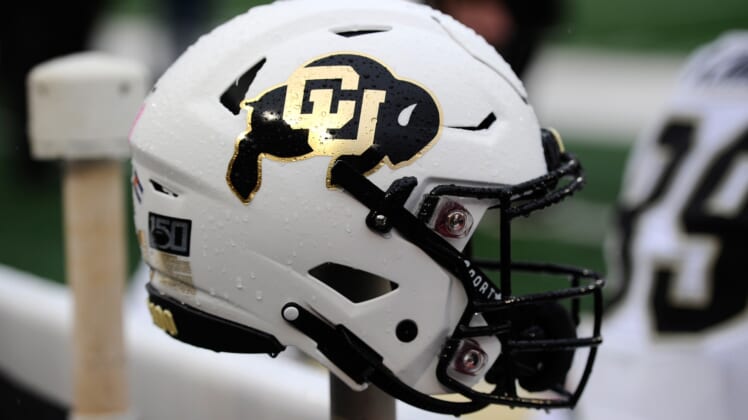 The Colorado Buffaloes are looking for a new head coach after Mel Tucker left on Wednesday to take over at Michigan State. As Colorado’s search begins, its reportedly expected to reach out to Kansas City Chiefs offensive coordinator Eric Bieniemy, per NFL.com’s Ian Rapoport.

Bieniemy, the school’s all-time rushing leader and a 1990 Heisman Trophy finalist, started his coaching career at Colorado. He served as the Buffaloes’ running backs coach from 2001-’02 before returning to the program in 2011 as offensive coordinator.

The veteran coach has worked with Andy Reid on the Kansas City Chiefs staff since 2013, becoming offensive coordinator in 2018. He also interviewed for the Cleveland Browns’ head coaching vacancy this offseason.

Coming off an impressive Super Bowl LIV win, Bieniemy is expected to be one of the hottest candidates in the NFL next offseason. He also received immense praise from Reid for his work in Kansas City.

While a return to his roots might be somewhat appealing for Bieniemy, it’s unlikely that he seriously considers the position. He can compete for another Super Bowl next season, instead of taking over a program after the recruiting season ends, then become an NFL head coach next year.