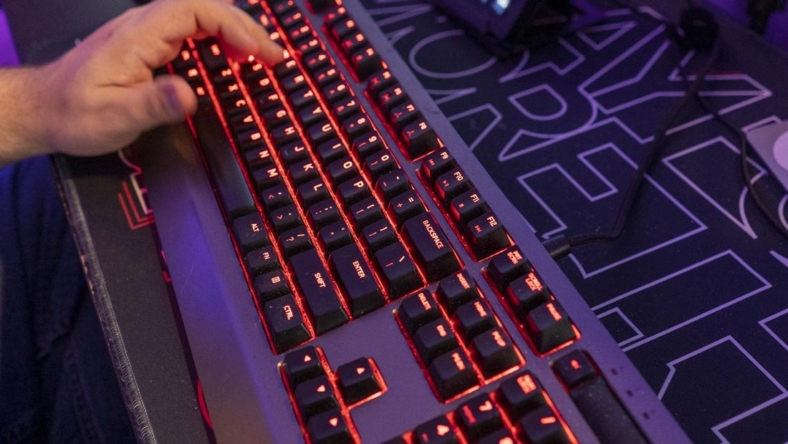 The American esports organization plans to use Diplex as their starter at that position next season, while EMENES will play for their academy team, at least to start.

Cloud9 is coming off an LCS Summer Split championship in 2022, but they could only win one match before bowing out of the World Championships.

Diplex, 19, last played for Team Vitality’s academy roster, Vitality.Bee. EMENES, 21, was last seen with BT Excel from January to August of this year.

The moves could push current starting mid laner Nicolaj “Jensen” Jensen of Denmark out of the starting lineup.